I don’t even remember how I ended up seeing The Darts’ first London gig at The Finsbury in May last year. I don’t know if it was someone’s recommendation, or just taking a chance on an interesting-looking line-up at one of my favourite venues, but whatever the reason, I’m glad I did because they put on a spectacular gig with fantastic music, and they were great to photograph. So when I saw the band was playing London again, this time at Nambucca on 27 June, for the launch of their latest double-A side single on Dirty Water Records, I bought a ticket straight away, especially as there was the added bonus of London-based New Zealand punk band The Cavemen on the same bill. Enough to say that neither band disappointed, as the photos will attest. 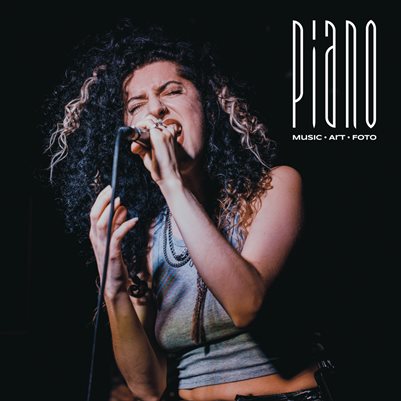 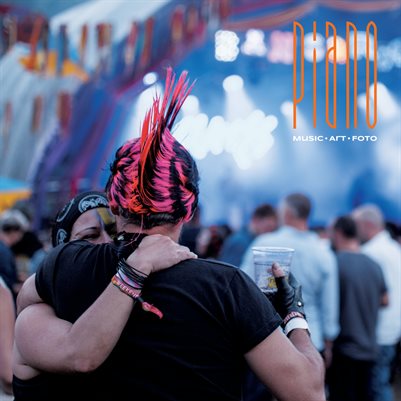 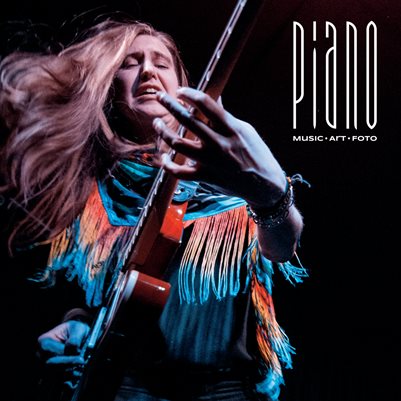 If you didn't make it to my photography exhibition at Hoxton Square Bar & Kitchen, you can buy a print catalogue here. 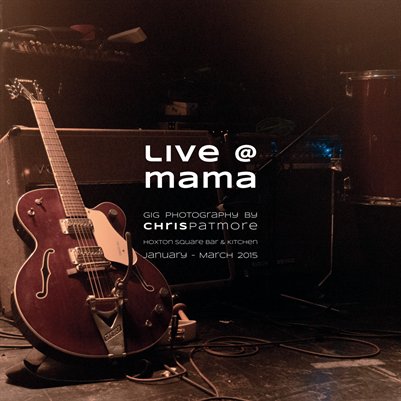